Leepa-Rattner Museum to present “Comin’ Back to Me: The Music and Spirit of ’69” 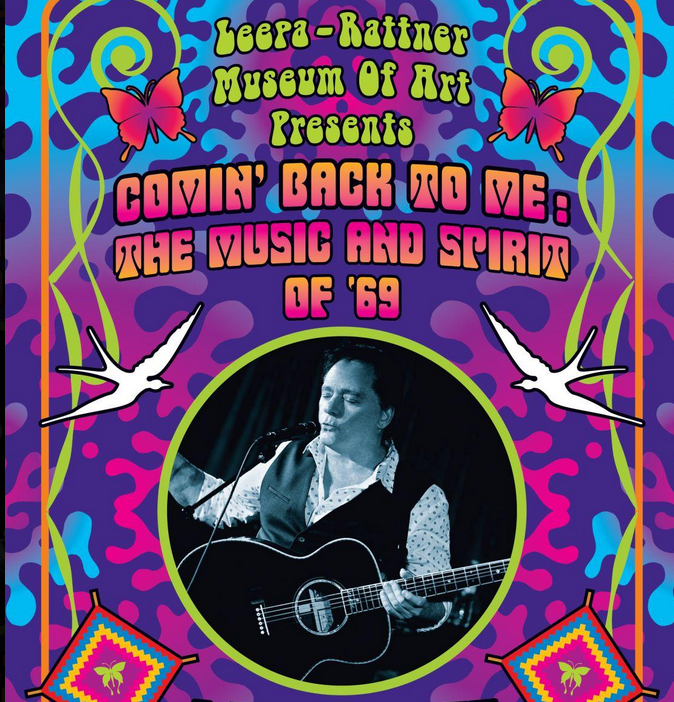 TARPON SPRINGS — This summer, a new exhibition will pay tribute to the art and life of Jefferson Airplane founder Marty Balin.

Kicking off the show, the museum will host a gallery talk Sunday, June 23, 3 p.m. The talk will feature Susan Joy Balin, wife of the late Marty Balin; and his daughter Jennifer Edwards. They will share memories and insights about Balin’s life as an artist. The talk is included with museum admission.

“Comin’ Back to Me: The Music and Spirit of ’69” focuses on the art and life of the musician. Balin is best known as the founder and one of the lead singers of Jefferson Airplane and Jefferson Starship. Born in Cincinnati, Ohio, Balin started out his career in the music industry recording with Challenge Records in the early 1960s. After releasing the singles “Nobody but You” and “I Specialize in Love,” he formed a folk music quartet known as The Town Criers.

In San Francisco in 1965, Balin — working out of a former pizza parlor he converted into a music club — set about recruiting musicians for a new project. Paul Kantner was first to join the lineup. Balin next tapped female vocalist Signe Toly Anderson. Remaining spots in the original lineup included blues guitarist Jorma Kaukonen, drummer Jerry Peloquin and acoustic bassist Bob Harvey. Jefferson Airplane made its first public appearance at Balin’s club The Matrix in August 1965.

By October 1966, the band’s personnel had already been modified. The most notable change came when Grace Slick took over for Anderson. Despite the departures and new additions to the lineup, by 1969, Jefferson Airplane defined the San Francisco Sound. It was the first band from the area to achieve international commercial success.