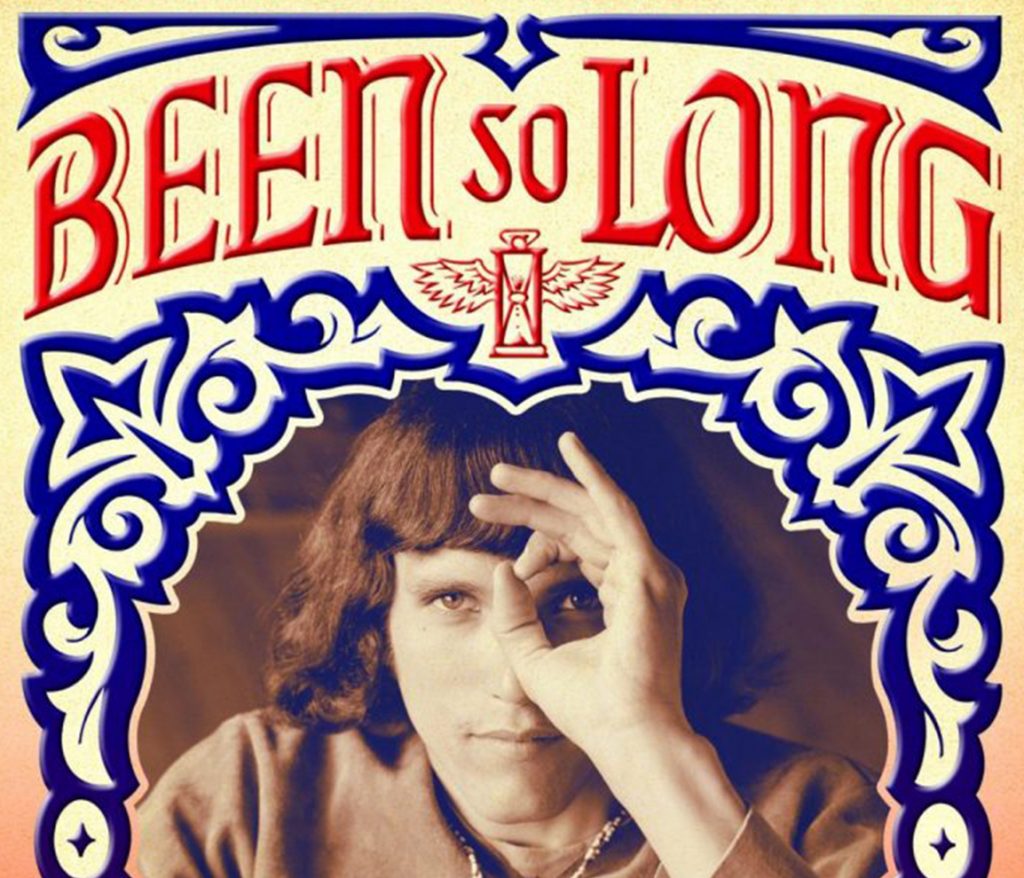 Jorma Kaukonen has been a force in rock music for more than a half-century. A founding member of two groundbreaking bands – Jefferson Airplane and Hot Tuna – the singer-guitarist has just released his new autobiography, Been So Long: My Life and Music. END_OF_DOCUMENT_TOKEN_TO_BE_REPLACED 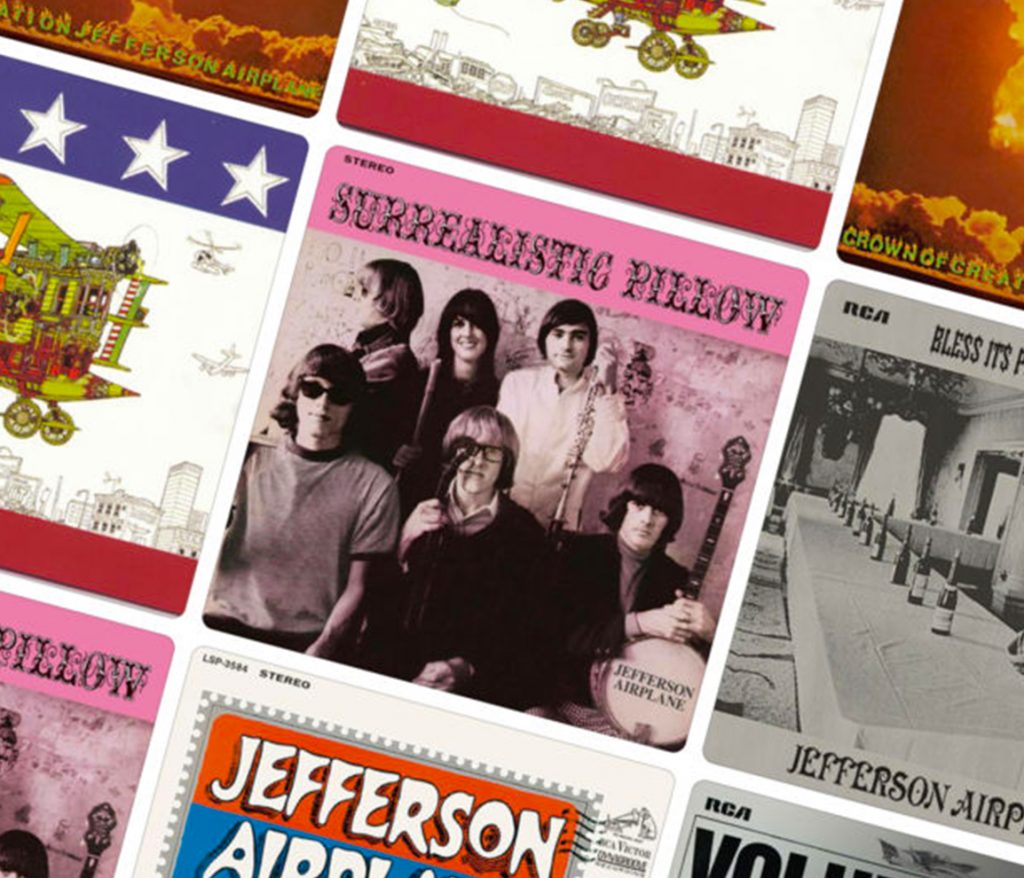 When Grace Slick quit her own band The Great Society to join Jefferson Airplane just before their second album, they became San Francisco’s first supergroup. Their magical blend of folk-rock harmonies, acid-fried electric guitars, and complex jazzy rhythms defined the Summer of Love.