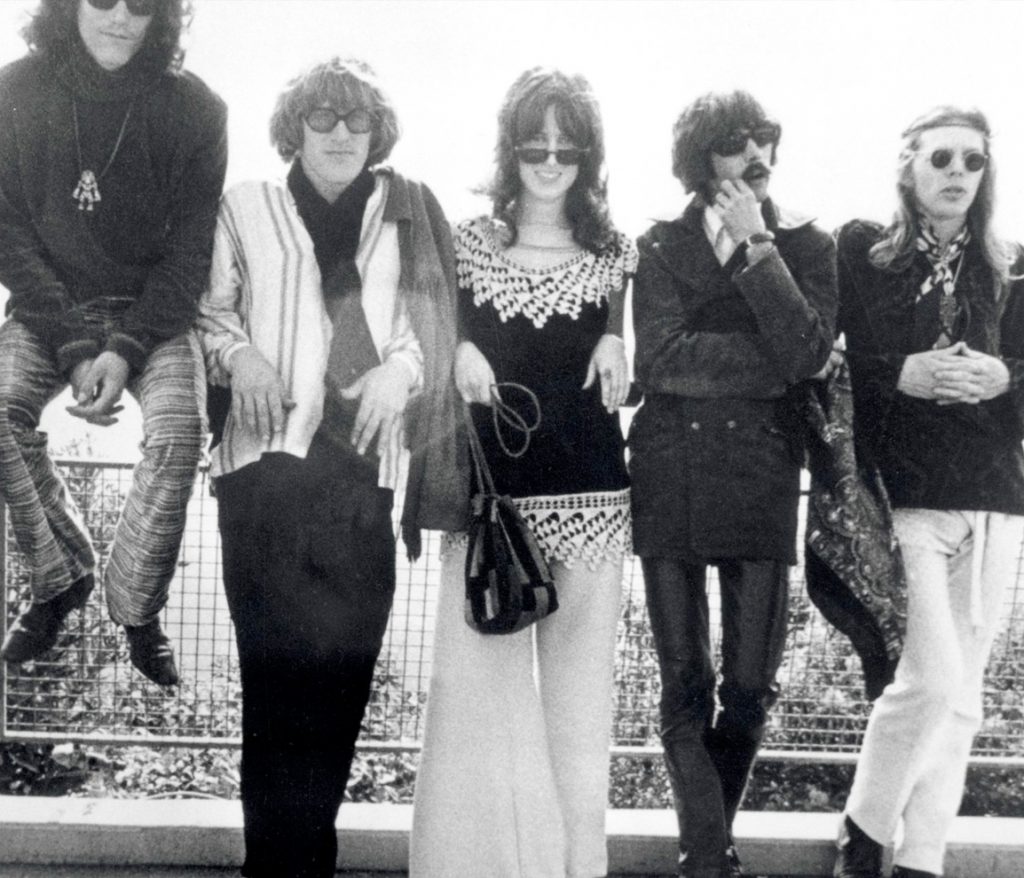 “Don’t you want somebody to love?” goes the chorus of Jefferson Airplane‘s best-known hit. Love was more than just an age-old crutch for pop songwriters in 1967, the year the Grace Slick–sung “Somebody to Love” was released; it had taken on a metaphysical dimension, and Jefferson Airplane were at the vanguard. The Summer of Love launched the band into the pop charts, but also into the eye of the psychedelic storm that was brewing in their native San Francisco. But even hippie anthems like “White Rabbit” couldn’t keep the eerie weirdness of the times at bay.