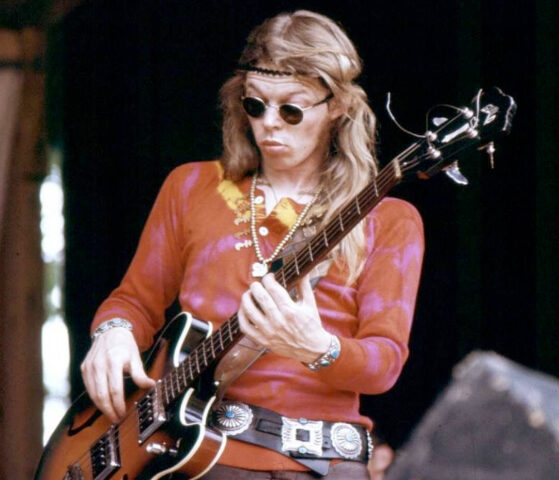 A bass guitar and handwritten song lyrics will be among the artifacts related to the original Woodstock concert heading to a museum for display.

The museum at the site of the concert in upstate New York says it will open for the 2019 season on March 30 with an exhibit marking the concert’s 50th anniversary.

The Museum at Bethel Woods says the exhibit will include instruments, clothing, equipment, art and photography. Highlights include a bass guitar and a tunic from Jack Casady of Jefferson Airplane and handwritten lyrics for “Goin’ Up the Country” by Alan Wilson of Canned Heat.

END_OF_DOCUMENT_TOKEN_TO_BE_REPLACED 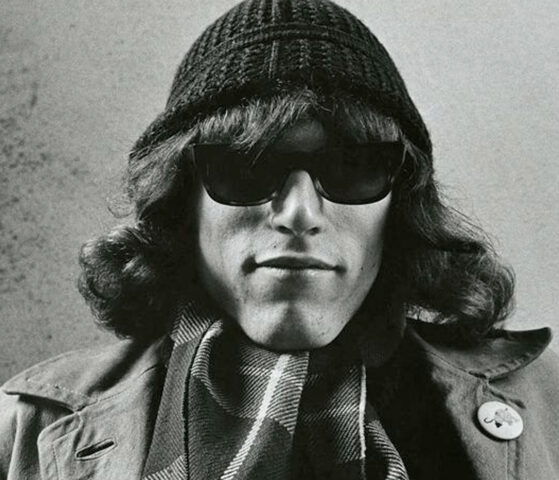