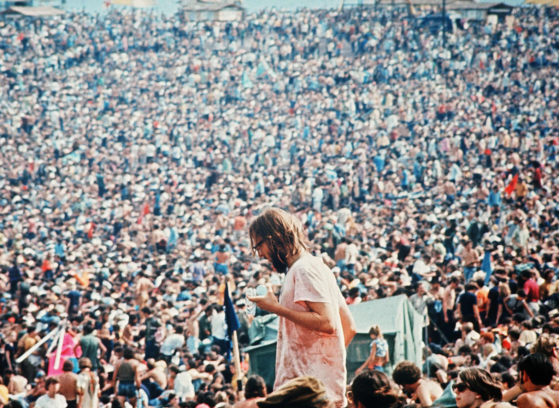 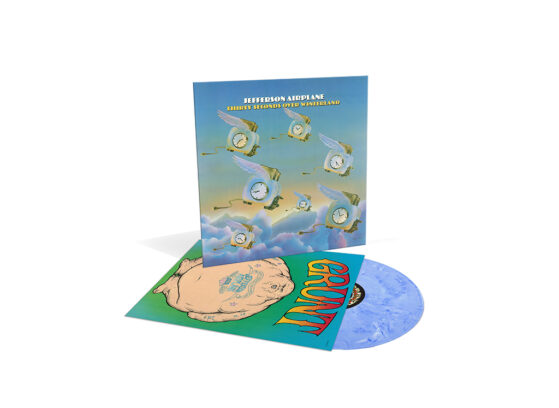 Two long out of print Jefferson Airplane titles will be back on vinyl in July as part of Rhino Records Summer of ’69: Peace, Love and Music campaign.

First up is Thirty Seconds Over Winterland, with its iconic “Flying Toaster” cover will be reissued for the first time in 35 years on 180g Sky Blue vinyl on July 16th. The album, originally released in 1973, was recorded at the Auditorium Theatre in Chicago and the Winterland Ballroom in San Francisco and features live workouts of “Crown Of Creation,” “Milk Train,” and a ten minute plus version of “Feel So Good.” 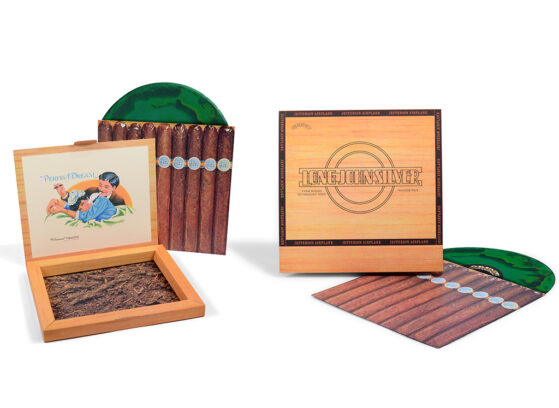 Long John Silver, the bands final studio album from 1972, will be reissued for the very first time in the U.S. on July 23rd.  The album features the original, foldable cigar box packaging and is pressed on 180 gram Smoky Green vinyl.  The album contains “Twilight Double Header,” “Son Of Jesus,” and the studio version of “Milk Train”

Both releases are limited edition and contain painstakingly recreated album art, including the original printed inner sleeves, and will be available exclusively at participating brick and mortar retail outlets. 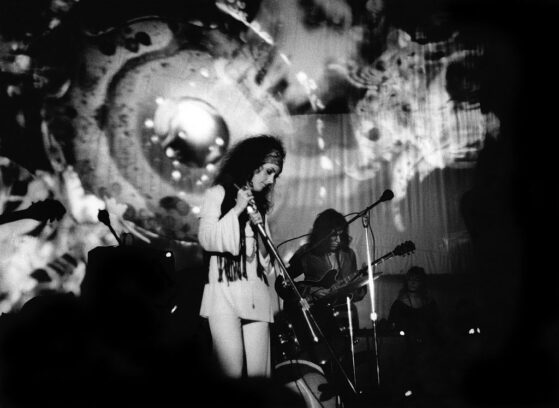 Grace Slick is one of the most recognizable voices of 1960’s psychedelic rock. The lead singer for Jefferson Airplane, Jefferson Starship, and Starship, Slick left her mark on ’60s and ’70s music history. She’s hailed alongside rockstars Stevie Nicks, Patti Smith, and Janis Joplin as one of the most prolific female musicians of her time. Since she first appeared on the San Francisco music scene in her twenties, Slick was a force to be reckoned with– she never held back. Now 79-years-old, the rock icon has many stories to tell; including her biggest regret, why she doesn’t play music anymore, and what Slick never realized about herself, although everyone else did.

Music Was Her Escape Route from Life as a House Wife

Slick’s parents were both college educated, and her father held a job as an investment banker in San Francisco. However, after attending college herself and starting a career in modeling, Slick didn’t see herself following the life path that was expected of her. Living in the suburbs bored her, and with Haight-Ashbury just a stone’s throw away, she was ready to take the leap.

She told The Wall Street Journal, “I was a product of ’50s America in Palo Alto, California, where women were housewives with short hair and everything was highly regulated. I went from the planned, bland ’50s to the world of being in a rock band without looking back.”

The Truth About Her Style On Stage

Grace Slick became an iconic vocalist and musician of rock and roll, not just for a female artist, but any artist. Audiences were drawn to her onstage aura. Mic in hand, Slick holds her space with limited movement compared to other lead singers of the rock genre. Gently swaying to the sound, as if entranced by the instrumentals for the first time, fans adore her live performances. So where does her style come from?

Slick told The Wall Street Journal, “People in the audience thought I moved around on stage like a panther. I’m actually a klutz. The reason I moved so carefully was to avoid tripping and breaking my neck.”