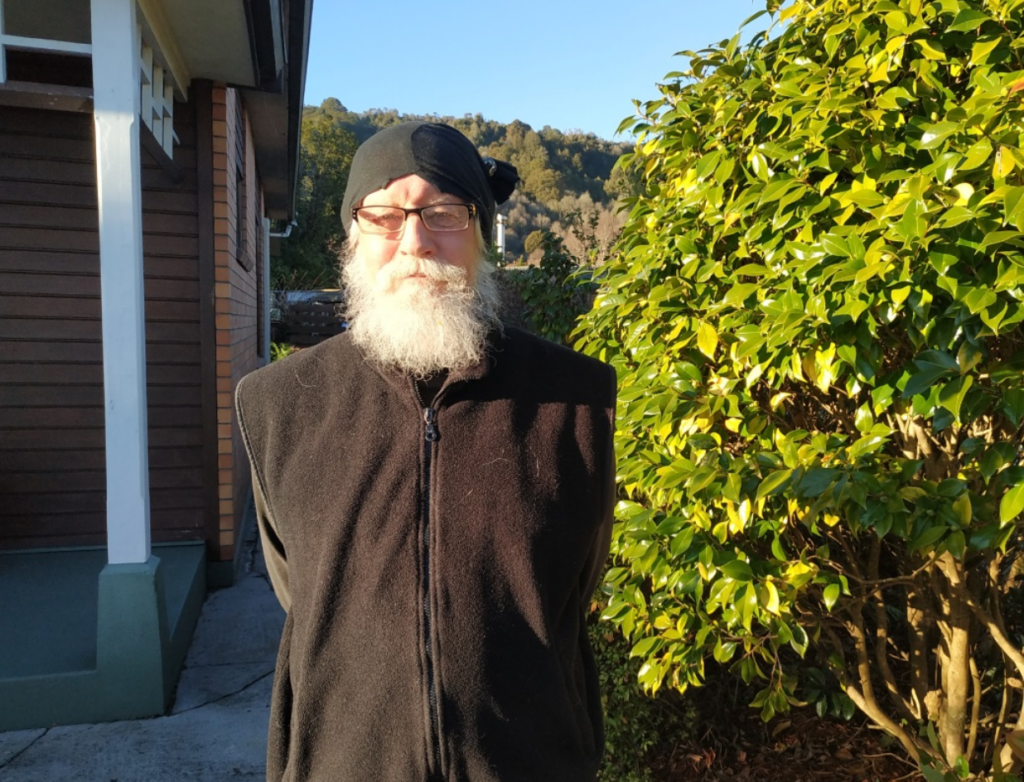 Slick and his chef partner Ginger Carlson, herself renowned in the cuisine world, are visiting Carlson’s sister Christie, and both say they love Reefton and are seriously considering moving here.

Ginger Carlson visited her sister a few months ago, and on this trip she brought Darby with her and have both enjoyed mixing with the locals at the Reefton Workingmen’s Club.