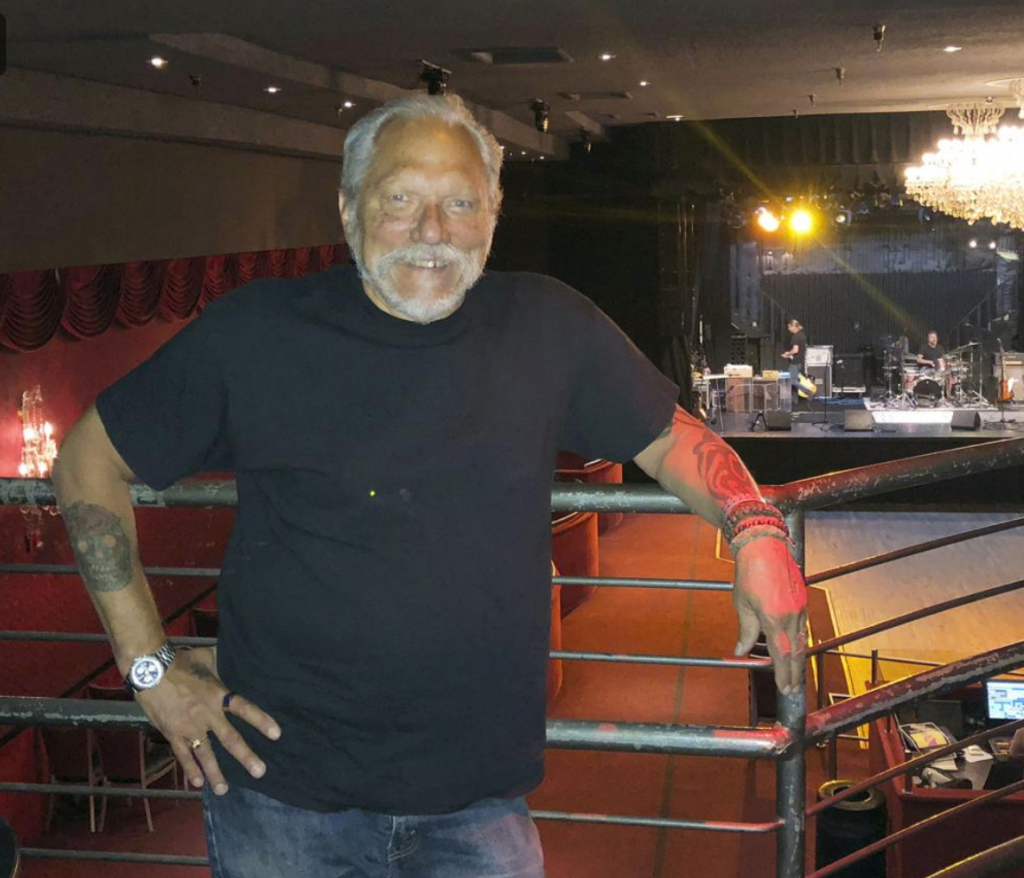 Then it was on to a Jesuit university to study Aristotelian logic and other lofty subjects when not playing lead guitar for the Jefferson Airplane, a band he co-founded with Marty Balin, Jack Casady and others and that helped bring psychedelic sounds to the forefront of music.

Oh, and in his spare time Kaukonen would co-found another iconic band, Hot Tuna, which is still recording and touring 48 years later.

And there is Fur Peace Ranch, the guitar camp Kaukonen founded 20 years ago in the foothills of Ohio’s Appalachian Mountains, near Pomeroy in Meigs County, where he lives with his wife and daughter. Workshops, which fill up months in advance, have brought in instructors like Jimmie Dale Gilmore, Arlo Guthrie and Guy Clarke.

“It’s really funny, it’s hard to rate one’s own life” the 77-year-old guitarist says, smiling broadly as he reflects on how an embassy brat turned intellectual academic seemed to morph so easily into a rock star in 1967’s Summer of Love San Francisco.