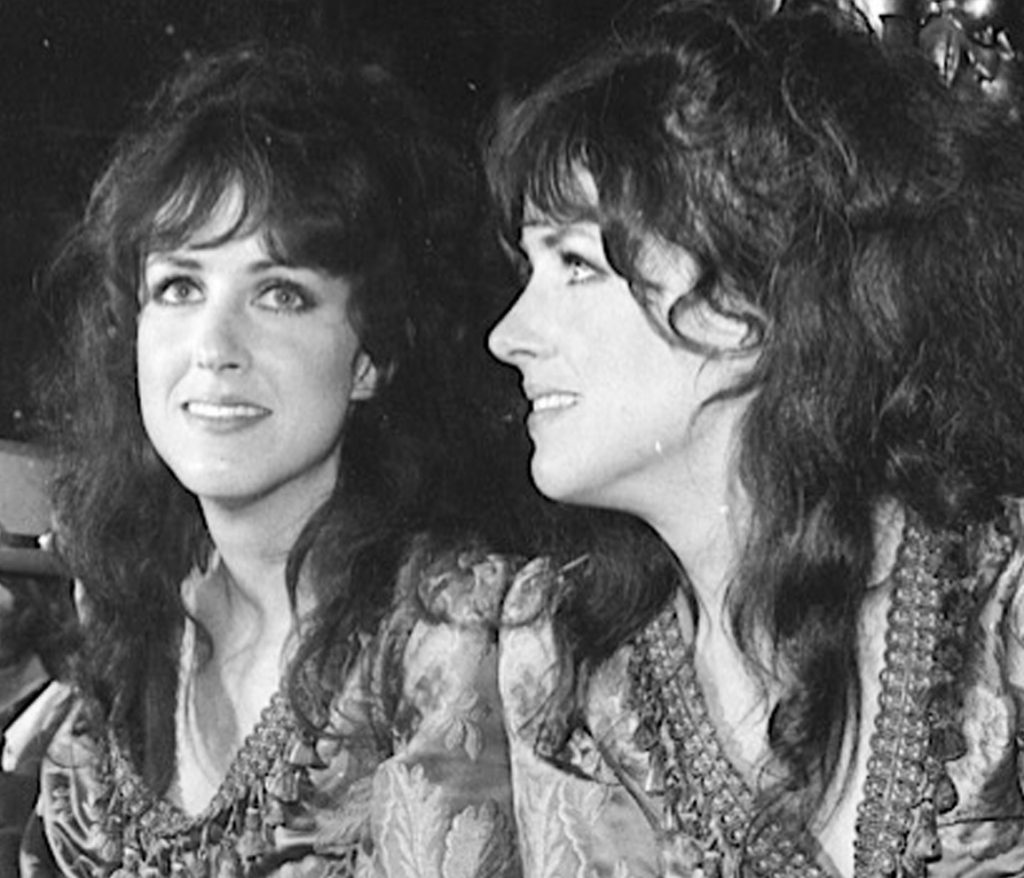 Did you know that Paste owns the world’s largest collection of live music recordings? It’s true! And what’s even crazier, it’s all free—hundreds of thousands of exclusive songs, concerts and videos that you can listen to and watch right here at Paste.com, from Dizzy Gillespie to The Kinks to The Police to LCD Soundsystem. Every day, we’ll dig through the archive for the coolest recording we have from that date in history. Search and enjoy!

In January of 1967, Bill Graham brought the Jefferson Airplane to the East Coast to perform at Greenwich Village’s Webster Hall. The show would be the group’s debut performance in New York, a city that would soon embrace the band, and prove perhaps their most solid Eastern fanbase for years to come. This concert was primarily a showcase for RCA Records employees and music industry invitees, who would soon be engaged in helping to promote Surrealistic Pillow, the definitive album that the band was just completing at the time.

Jefferson Airplane  performed two sets this night, but unfortunately, all that remains of the original soundboard recording are these four songs. The tape begins with a strong performance of “Somebody To Love,” one of the songs that Grace Slick had brought into the band from her days with the Great Society. Rearranged in the studio, with the rumored help of Jerry Garcia, this song would soon provide a launching pad toward commercial success – and come, in many ways, to symbolize the upcoming “Summer of Love.”