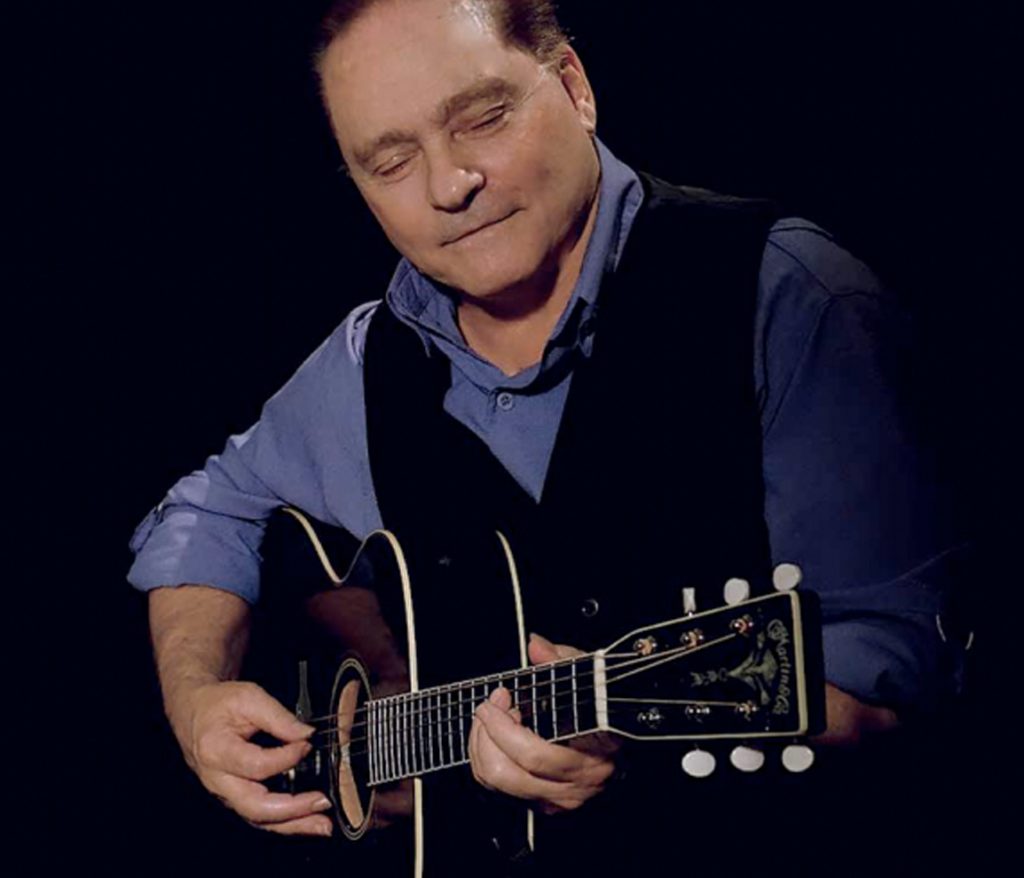 As one of this year’s judges for Mill Valley’s annual Milley Awards, I happily joined my colleagues in voting to give the award for achievement in music to Marty Balin, a founder of the Jefferson Airplane and one of the principal architects of San Francisco psychedelic rock.

The now 76-year-old singer-songwriter settled in Mill Valley as a young rocker in 1968, a year after he and the Jefferson Airplane took flight on the wings of the Summer of Love, putting the San Francisco Sound into ears around the world with their second album, the counterculture masterpiece “Surrealistic Pillow.”

In 1999, after three decades in Mill Valley, Balin moved to Tampa, Florida, for the warmer weather and to be near a daughter, Delaney, who was born with the birth defect spina bifida. She’s now 23 and works at a Florida art museum.