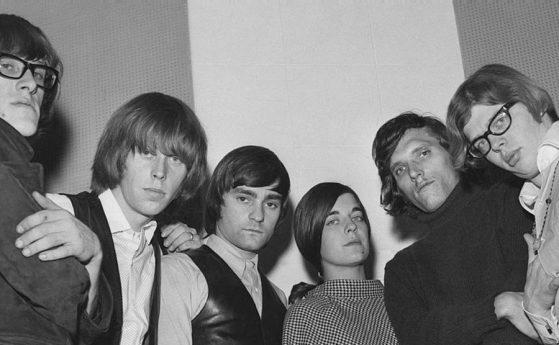 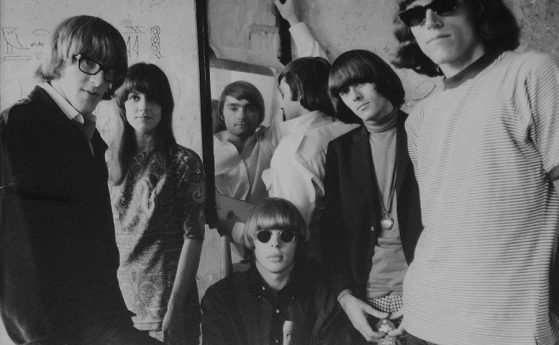 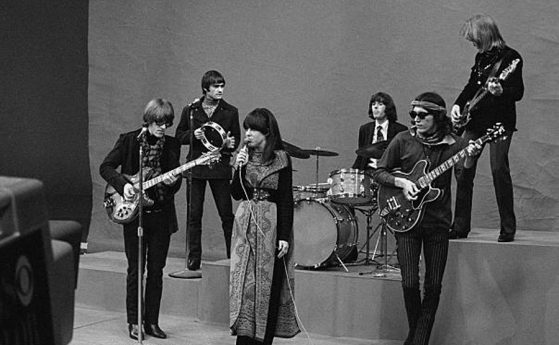 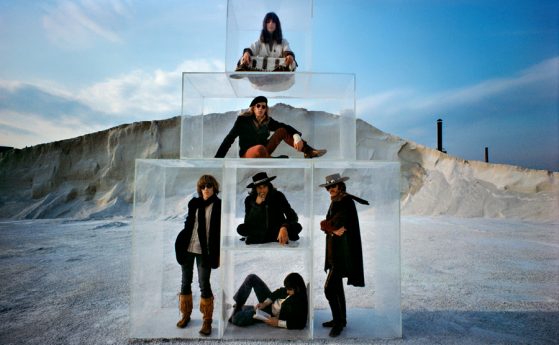 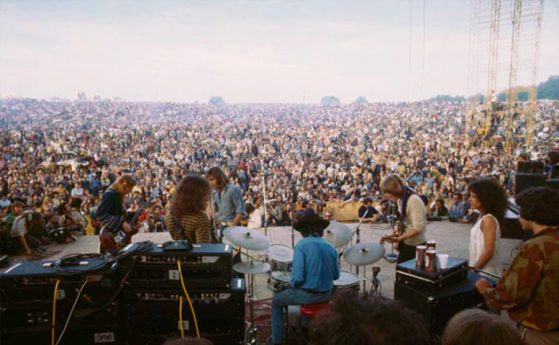 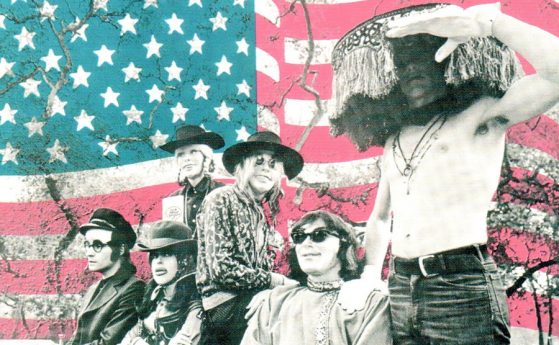 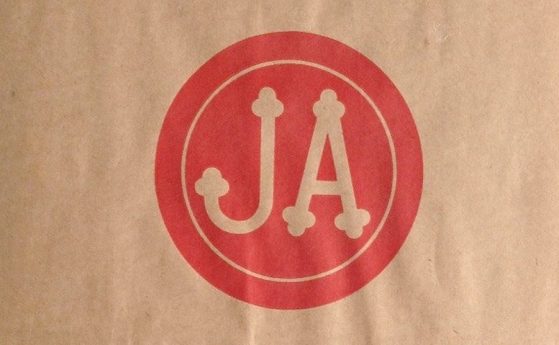 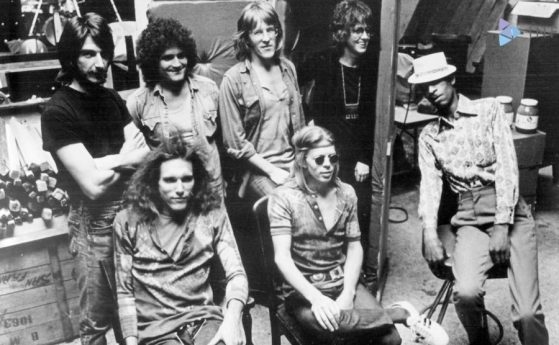 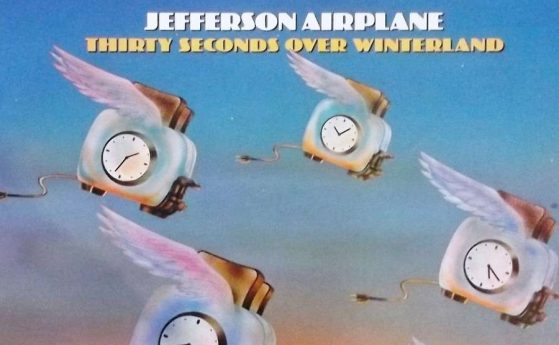 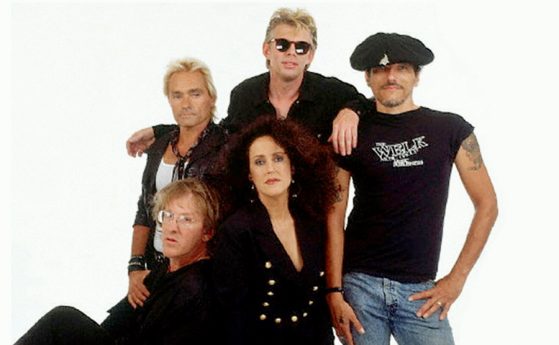 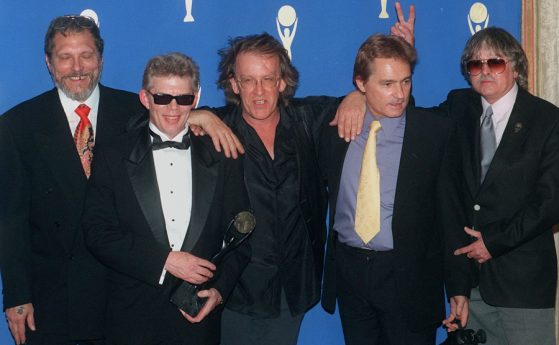 January – Slick gives birth to a daughter, who she and paul name China.

February – Compilation album, The Worst of The Jefferson Airplane, reaches #12 in the US.

April – Balin leaves the group, taking a year off before returning to produce the band Grootna for Columbia records in 1972, before becoming lead vocalist for Bodacious D.F. the following year.

May – Slick crashes her Mercedes into a wall near the Golden Gate Bridge in San Francisco. She is hospitalized briefly, causing Jefferson Airplane recording sessions to be cancelled.

July – Hot Tuna’s second album, First Pull Up Then Pull Down, makes #43 on the US charts.

October – The first Grunt release, Jefferson Airplane’s Bark, climbs to #11 in the US, eventually earning a gold record. Bark makes #42 in the UK.

April – Jefferson Airplane members regroup for a fresh recording session, during which Covington leaves to join Black Kangaroo, and is replaced by ex-Turtles drummer, John Barbata.

August – Airplane plays at the Roosevelt Raceway, Long Island, NY, as a part of the “Festival of Hope” benefit for the Nassau Society For Crippled Children And Adults.
Slick is maced and Kantner slightly injured when a scuffle ensues, after the group’s equipment manager, Jack Casady’s brother Chick, calls police “pigs” during a show at the Rubber Bowl, Akron, OH. Police arrest Chick and drag him offstage.

September – Long John Silver reaches #20 in the US. Long John Silver charts for one week at #30 in the UK.
US tour, which has included guitarist David Freiberg, fresh from Quicksilver Messenger Service, ends at Winterland, with Balin guesting. It will prove to be the last Jefferson Airplane gig.

The Hot Tuna members make a final break and resist any attempts to woo them back.

April – Jefferson Airplane release a live album, Thirty Seconds Over Winterland, which will be their swan song.

August – The core members of Jefferson Airplane reunite for an album and tour. Following a series of partial reunions, Grace Slick, Marty Balin, Paul Kantner, Jorma Kaukonen and Jack Casady release Jefferson Airplane, their first new recording together in 17 years. Grace had recently left Starship, the band that had evolved out of Jefferson Starship, which itself had emerged from the wreckage of the Airplane. Paul, Marty and Jack had performed and recorded together for a brief while as the KBC Band. Paul had also joined Jorma and Jack’s band Hot Tuna onstage during a recent tour, setting the scene for the full Airplane to make music again. Rather than recall any of the drummers from their original run, the group recruits Kenny Aronoff, who had worked for many years with John Mellencamp. Ron Nevison, who had produced some of Grace’s and the Starship’s records, is hired to produce the album, which peaks at a disappointing number 85. Critics largely dismiss the album, but the tour receives mostly positive reviews, despite the fact that the Airplane are augmented by several other musicians onstage.

September – Following the tour, which encompasses more than 25 dates, concluding with a free show in Golden Gate Park, Jefferson Airplane breaks up again, this time apparently for good, as Grace and Spencer both head into retirement. Rolling Stone Magazine calls the Airplane’s tour “most unwelcome” comeback of the year.

January – Jefferson Airplane is inducted into the Rock and Roll Hall of
Fame at the eleventh annual induction dinner. Mickey Hart and Phil Lesh of the Grateful Dead are their presenters.