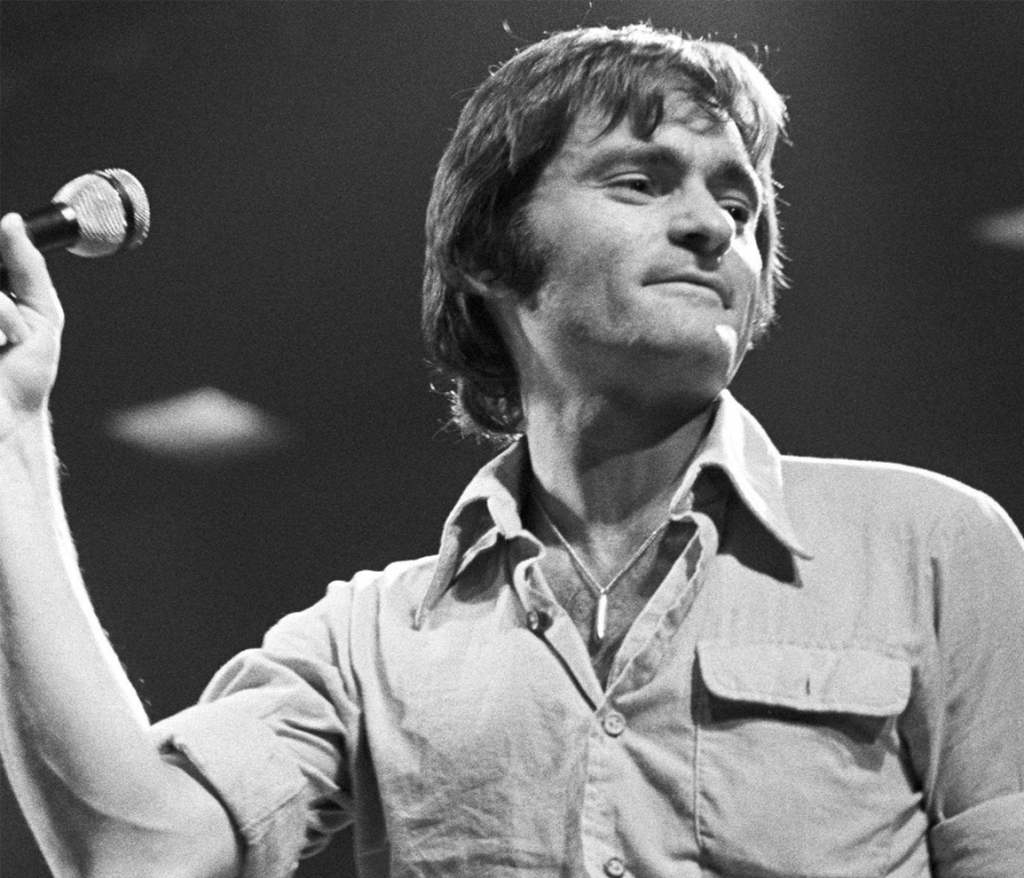 Jefferson Airplane vocalist-guitarist Marty Balin, who co-founded the San Francisco psychedelic rock band in 1965 and played a crucial role in the creation of all their 1960s albums, including Surrealistic Pillow and Volunteers, died Thursday at the age of 76. Balin’s rep confirmed the musician’s death to Rolling Stone, though the cause of death is currently unknown.

“RIP Marty Balin, fellow bandmate and music traveler passed last night,” Jefferson Airplane bassist Jack Casady said in a statement. “A great songwriter and singer who loved life and music. We shared some wonderful times together. We will all miss you!!!!”